I am the newest member of the figurementors team. You may remember me from my article last year on my piece “Before the Battle“. I come from Denmark, I am 43 years old and the proud father of two teenage boys. When I am not painting or modelling I am a train driver working evenings and nights driving the commuters of Copenhagen home.

I have been modelling since the tender age of 6. I grew up in the eighties building tons of WWII plastic kits. This has founded a deep interest in history that has been with me ever since. Starting with World War II exclusively, but in time my interest in history has branched out to include anything from ancient history to Vikings to the medieval to recent history like the Cold War… anything really. 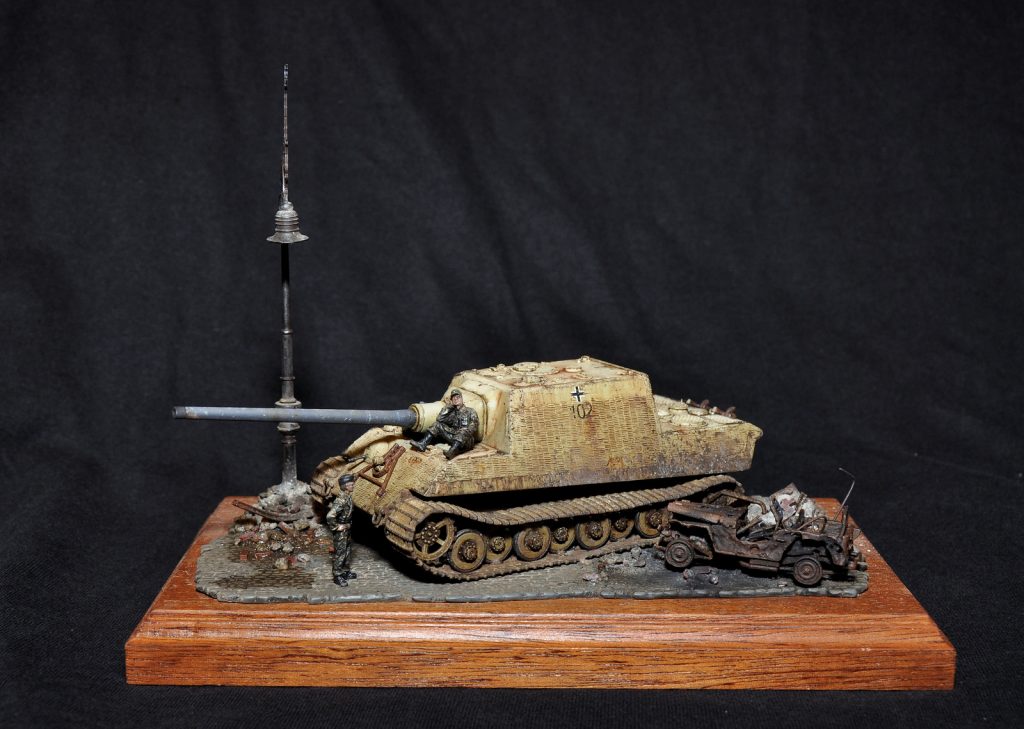 In the early nineties my modelling shifted into figure painting, at first I did a lot of miniatures for Dungeons and Dragons which I played a lot at the time and then by ’95 I started playing Warhammer and painted a lot!! At the time I started to dream of going to a Golden Demon competition, but dared not, I did not think I was good enough.

A LOSS OF INTEREST and then a BLOSSOMING

By ’99 It all sort of petered out, I found myself in a steady relationship, my first son was born in 2001 shortly followed by another. In the end my hiatus lasted for 8 years, until one October afternoon in 2007, I realised I had much more time on my hands than normal, since my boys were no longer babies. I broke out my paints and some figures. I have not stopped since. There was a lot that I needed to learn again, but in time it came back to me. In the meantime the internet had changed everything, I could just turn on my computer and find like minded people to spar with.

I quickly became part of the Danish painting community and made a lot of friends there. I went to my first Golden Demon in ’08 and won my first demon in ’09. I’ve been to many other painting competitions ever since and have found that the inspiration of seeing everybody else’s pieces and meeting other artists is far more rewarding than winning trophies. I also discovered a lot of other kinds of miniatures out there than just the ones from GW. Now I paint many different fantasy and sci-fi miniatures. Last year I started doing historical figures as well which sort of makes everything come full circle for me. 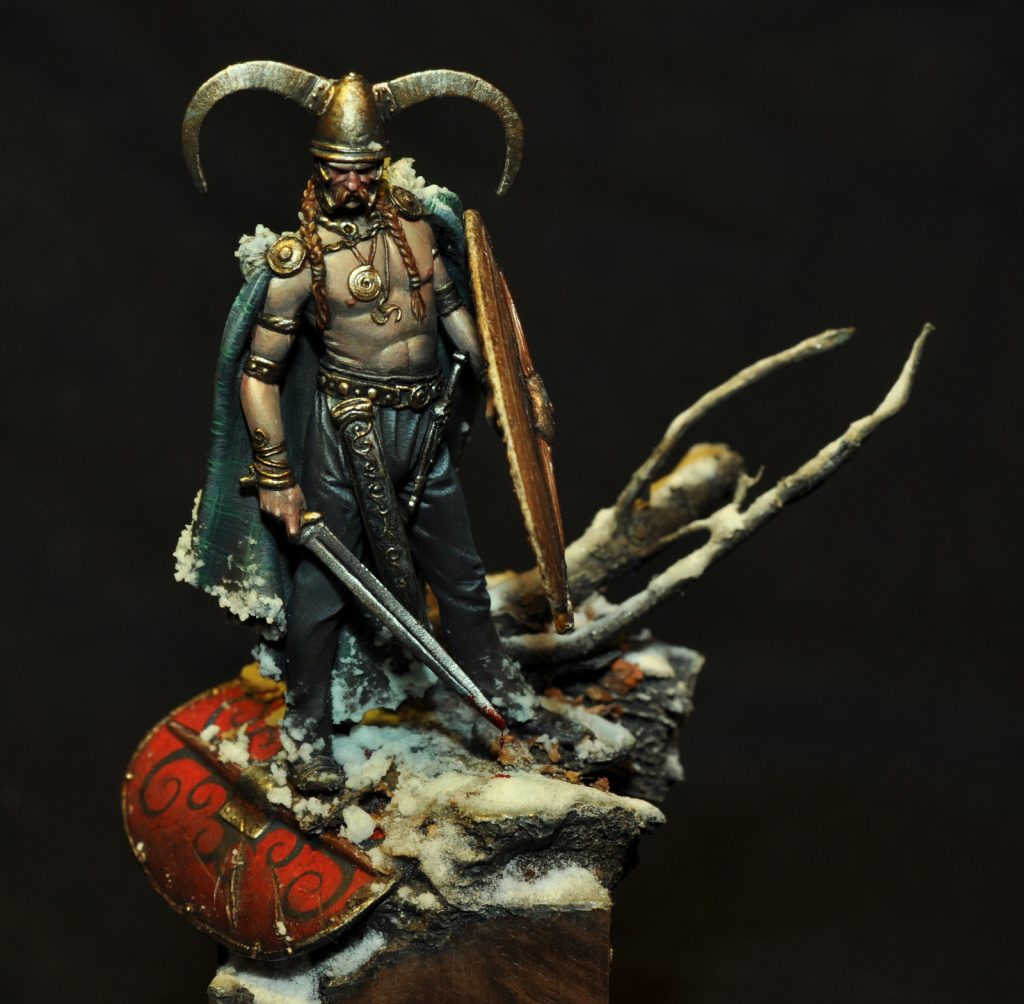 Look out for my upcoming article on Valaska Sin, I did for Duke of Bavaria. It is a study in light effects and atmosphere.