The Magic of Monte!

Hi guys, we are Alessandro and Marco, we are figure painters from Italy and we would like to share with you all our experience in this edition of Monte San Savino Show. For us it’s an honour to be there and to have the opportunity to describe probably the best and most appreciated painting show. The event has been held in November of each year since 2006 and has grown and grown, a figure show and contest, whose heart beats in the idyllic historical town. 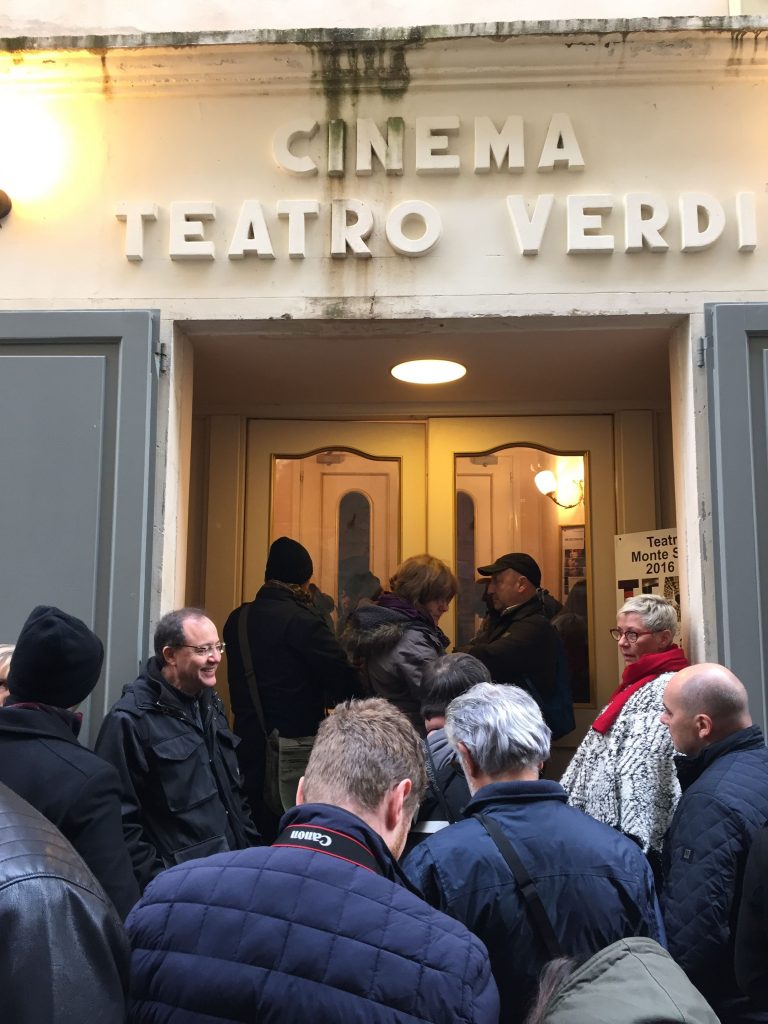 G.A.St. Art, people from the Legio and other staff members worked really hard and with all their efforts for this and the results were outstanding: in particular, the lights that have been provided were just WOW…everybody is speaking about them! Every miniature was perfectly illuminated, granting a clear and beautiful view of the whole exposition. Really, we never saw such a set up.

That is the reason why all the photographic reports you can find on internet are so beautiful!! Check out the photo album on my friends FB page (note these are the Fantasy Masters only, there are other albums also at this location Ed.) Volomir.com.

Then, staff members were always very pleasant and also thanks to them the event was a success.

In the main area of Cassero were placed standard and master categories, while other categories (junior, military modelling and the prestigious cow contest) and also some stands were moved in a separated building just across the town square. 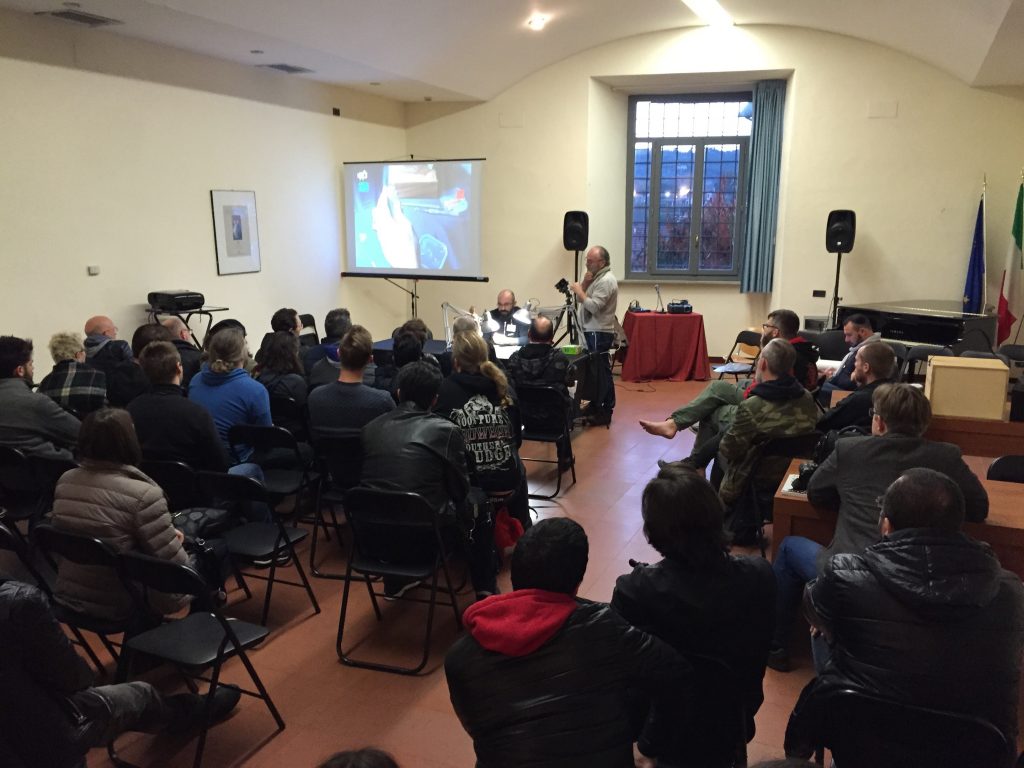 The event, that is now at it’s XI edition, have been held from the 11th to the 13th of November in a little and typical medieval town in Toscana and people from all around the world to participate (193 foreign attendees, among which the organisors were very proud to have Jennifer Haley and other great artists). 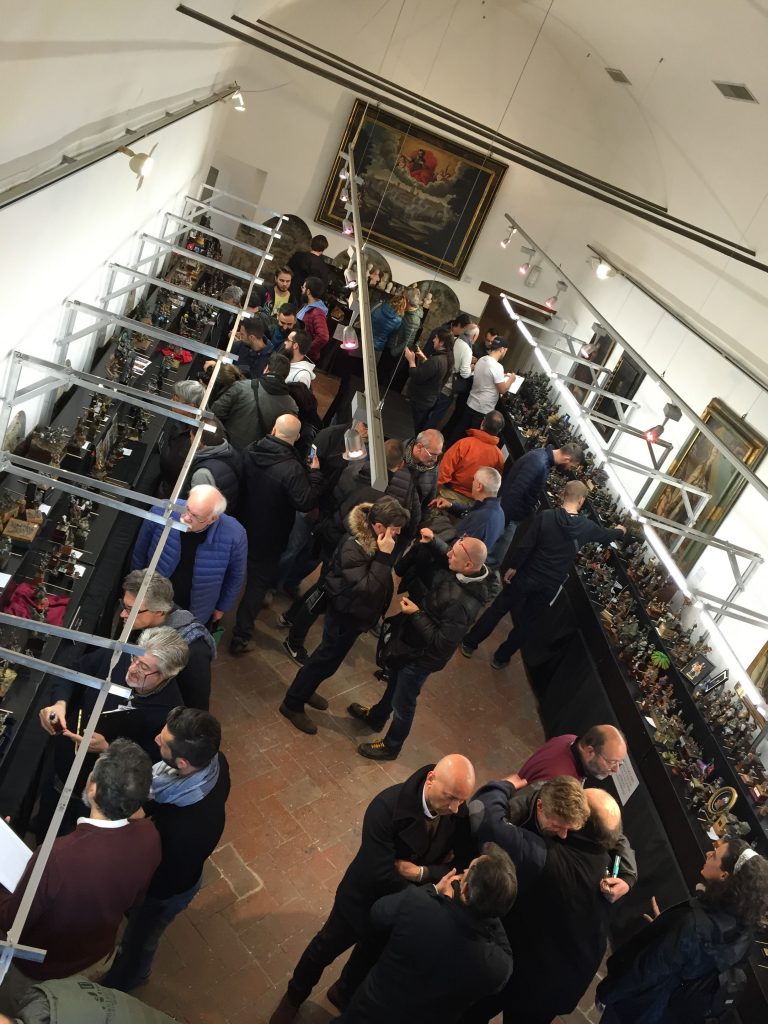 Talking about numbers, this year affluence and average level grew even more than last years, bringing more than 1700 pieces in the contest and almost 2000 pieces in total, and introducing for the first time the military modelling category, confirming Monte as one of the world’s best miniature show.

We are talking about 657 displays!

Monte also gives the opportunity to participate and to learn a lot from all the great painting and sculpting (traditional and 3D) demos held by amazing masters. We would also thanks Pepe Gallardo for having coordinated the speed painting contest!!

Every year the members of the jury and the guest stars were chosen among great international artists; their task was really hard due to the exceptional level and number of participants in all categories. 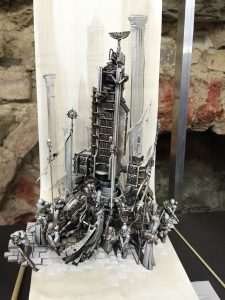 Another peculiarity of Monte is the large amount of prizes awarded, in addition to classic ones:

You can find the complete palmares on Monte’s blog, but we would like to mention the most important ones. 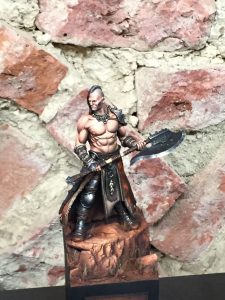 Two Platinum Medals have been awarded as the most valuable gold:

THE MAGIC OF MONTE

Monte San Savino is not just made of numbers, competition, workshops and prizes. Monte is the opportunity for every worldwide artist to join our great family made of amazing people and friends, sharing funny moments together and learning how to improve in our beautiful hobby. 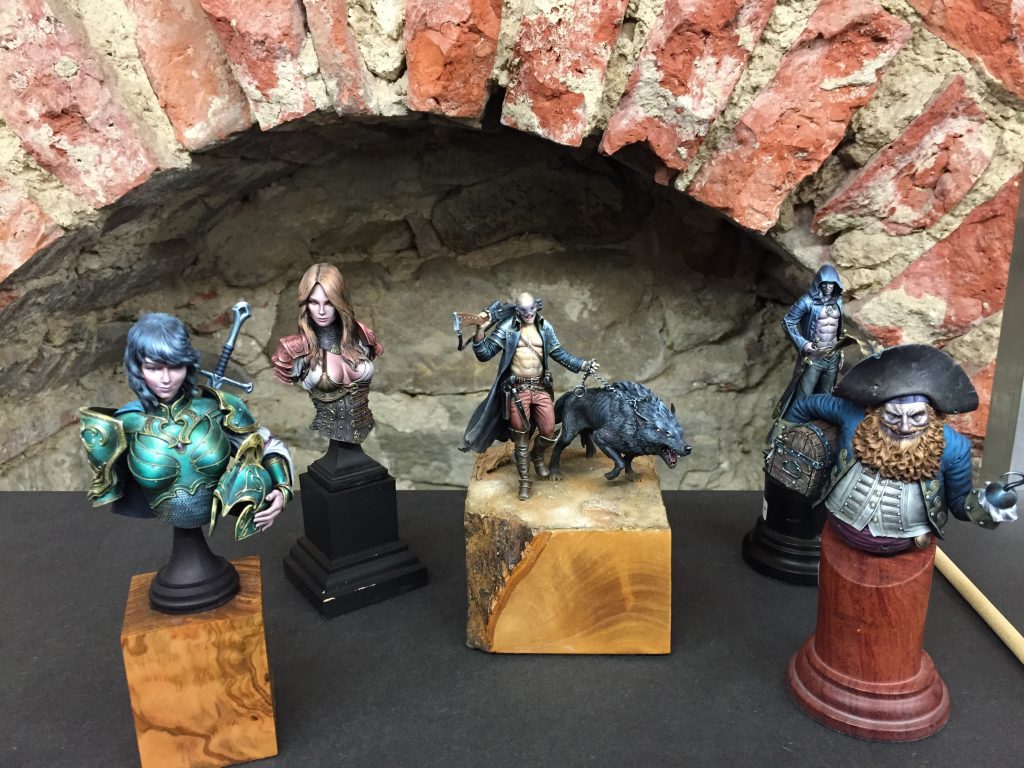 Monte is painter’s all star game.

Monte is 3 days of drinking something all together in the town’s square, it is the Saturday’s night typical dinner, the Sunday’s porchetta or chianina burger from Aldo, waiting for the opening of the theatre, having a laugh with the legendary Dino, the newcomers baptism with Fabio’s liquor and Franciuus’s blessing.

Monte is an experience that every modeller at least once in a lifetime should attend, it makes you proud of being part of this community.

Once you take part of this show you can’t live without it!!! Thanks for reading this little account of our observations at Monte, it was truly an unforgettable experience! 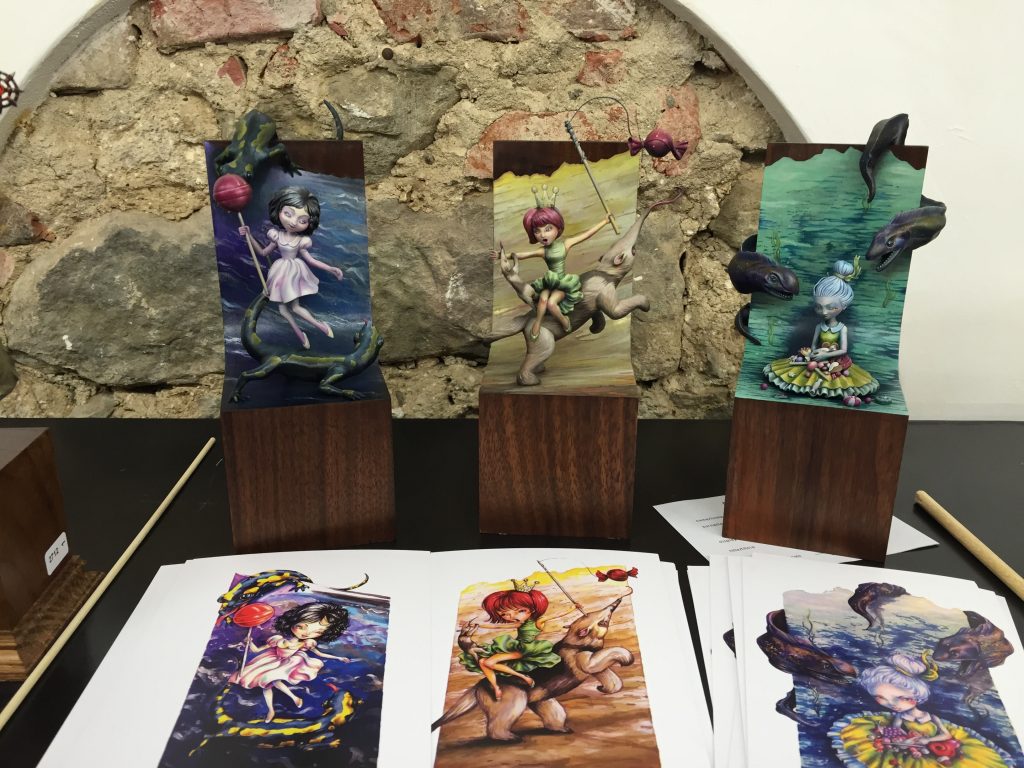